Participate from any place in the world
Money
prize 50 $
Collaboration with producers and art agencies
We look for talents among vocalists
Do you have an amazing voice, but you want something more than just recognition of your family and friends? Take part in the competition and we will give you such an opportunity!
GET REGULATIONS
Application deadline is February 25
Загрузка таймера
international contests and talent festivals

Company in London
Сompany № 11303732
Winners will be invited to the live festival in London
Diploma of Golden Time
is appreciated in the creative industry of Europe and the CIS
SEASON 13
+44 (203) 808-81-18
Call me back
RU
EN
Call back
Enter your number and we will call you back soon!
Get regulations
For getting regulations of contest, enter your personal information
They say and write about us:

56+
jury and producers
collaborate with them
17+
countries of the world
37%
have occupied
top places
3.000+
dollars spent on prizes
147.
YouTube views
483
have occupied
top places
735
How is it "online"?
Golden Time is a unique platform that lights the stars
Forget about tiresome castings, long lines and endless trips. Down with boredom and monotony! We offer to spend a cool time, becoming a member of our "YouTube-scene."

We are talking about an unique movement on the Internet.
The time of changes has come
Everything will be like in the usual festival with offline participation, you just don't need to go anywhere.

Sit yourself in comfort and warmth, and at the same time get the opportunity to become a world star!

It's amazing, is not it?

You save not only time and money, but also guaranteed to win, because it's unreal experience and pumping your talent.
It is very simple
If the jury does not look at you live, it's not mean that you are not evaluated. You are evaluated strictly. We are talking about form of presentation, talent, and even charisma! You have a real chance to attract attention.

Golden Time is a virtual platform on which real stars light up. Feel free to keep up with the times - and good luck will smile to you!
But do not take it easy 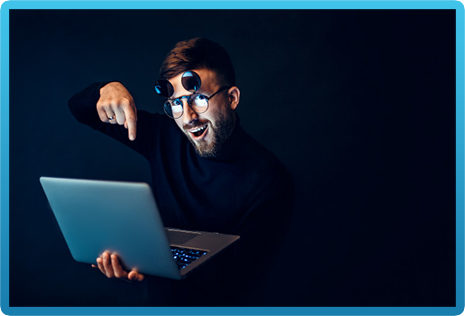 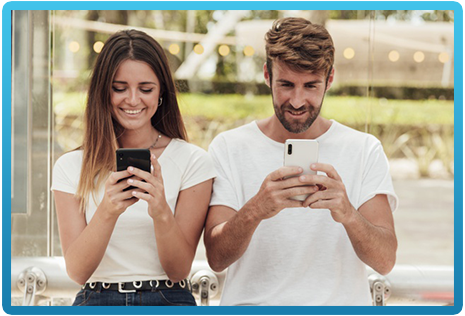 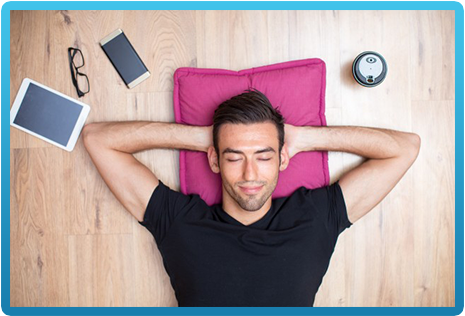 Look on the competitive works from previous festivals
Who is the Golden Time competition for?

People who wish to check own forces at a festival of international level.

And who knows, maybe in your performance the jury will see worthy potential

To professionals
Who want to pump their skills and get an independent opinion about their mastery.

The jury pays special attention on this participants

To children of loving parents
The best way to inspire a child is to show your talent to a worthy jury.

A lot of inspiration for new achievements is guaranteed to you

To teachers
That dreaming that the talents of their pupils will be appreciated.

Many educators receive a letter of appreciation from Golden Time

To collectives
Whose diligence and efforts were put into many years of work. 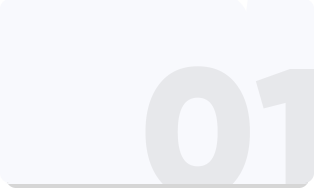 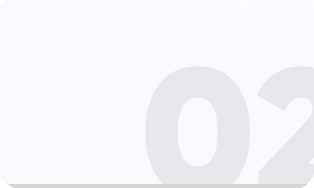 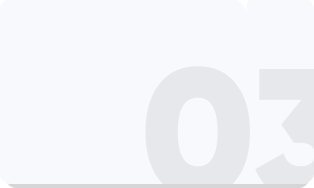 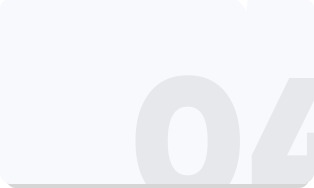 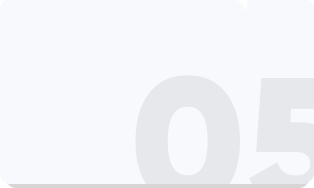 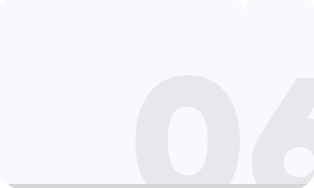 How can you take part?

Curiosity about life in all its aspects, I think, is still the secret of great creative people.
New Level
You will get invaluable experience by competing with other participants of the festival, that will increase your skill level several times

Or training with real professionals. We do not let go of talented guys just like that! And if we like you, our acquaintance will certainly continue
Useful Tips 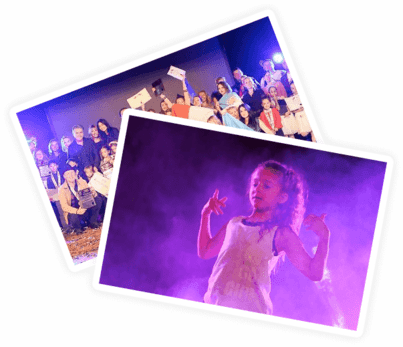 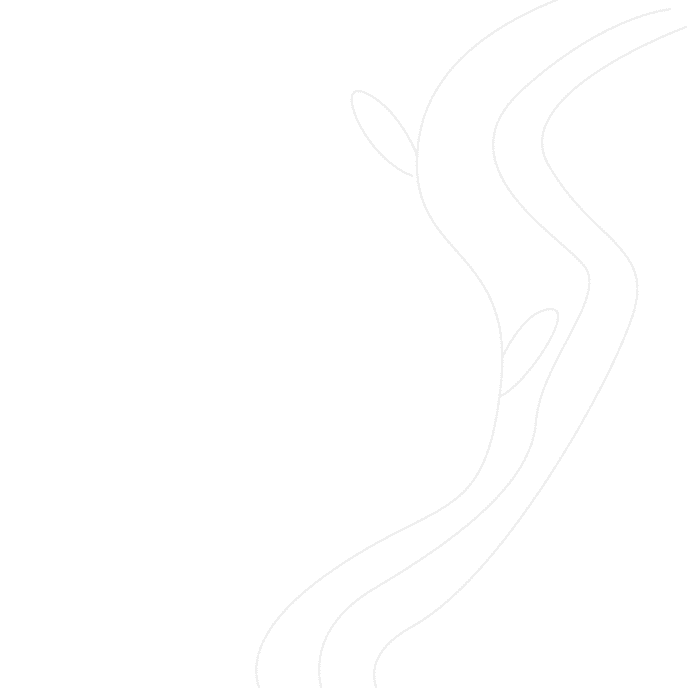 What result will you wait for?
After participating in the Golden Time Contest
here is such a feedback and motivation for the festival participants from our jury
Mihail Grebenshchikov
Russia
He is singer and actor, television and radio host, also a composer and music producer, DJ. He opened a production center, which provided assistance to young artists in 2007. He is producer of the workshop of pop art for children and youth A. Pugacheva
Producer

You will be evaluated
By unique jury – they are professionals
Dia Maria Dali
London
She is an outstanding opera singer, the "golden soprano" of Italy, Spain, Great Britain.

She has graduated from the Conservatory of Santa Cecilia, Italy, Rome

Inesa Bila
She is the author of social projects. Organizer of charity and commercial events for children since 2000
Producer

Alexandr Balbus
Chicago
Since 2016, he is a member of the American Academy of The Recording Academy of Grammy,
- Member of AES (Audio Engineering Society),
- Author of BMI and ASCAP
- General Producer of URC Radio (Chicago) - www.urcradio.com

Olga Bazile
London
She is winner and Laureate of international festivals in Italy, Spain, Croatia, Estonia, Finland. She is invited by the honorary jury member in Paris / 2018, Prague / 2018, San Remo / 2019, Tallinn / 2020
Vocalist

She is a champion of Ukraine in dancing on the pylon of 2003-2004. The winner of the international competition "Golden Pylon" in 2005 (Chisinau, Moldova). The best dancer in Moscow Pole Dance Competition in 2009 at SOHO ROOMS. VARDA became a member of a major international music project in 2012
Lee Yeon Seong
Korea
He is the soloist of the Korean State Opera.
- Guest soloist of the Krasnoyarsk State Opera and Ballet Theater.
- Associate Professor, Department of Music, University of DAN-GUK
and the Korea State Conservatory
- Author and soloist of the male vocal trio 3BASS [GEROI], Seoul, Korea

Certifications
There are licenses, letters of appreciation and letters of thanks
This is your chance!
Golden Time is a new international talent project that provides new opportunities to show your talents to anyone, regardless of age or skill level
For everyone who is our site for the first time, we have prepared a pleasant bonus :) 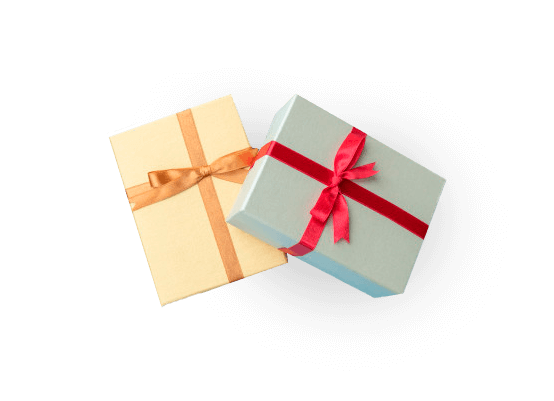 Golden Time is an international festival. To save your time and money, we spend it online. The jury evaluates your talent through YouTube
Golden Time jury is professionals known all the world. Among them are producers and school owners around the world

Each participant receives a personal diploma with a serial number. They are quoted upon admission to all universities in the world

The process of participation in the competition is clear and you can watch it. Honesty is one of our basic rules!

International
Saving and Result
Diploma value
Cool jury
Honesty
It's time to prove yourself!
It's incredible experience in competition with the best talents from different countries. Improve your skill level by competing with other festival participants.
For everyone who is our site for the first time, we have prepared a pleasant bonus :) 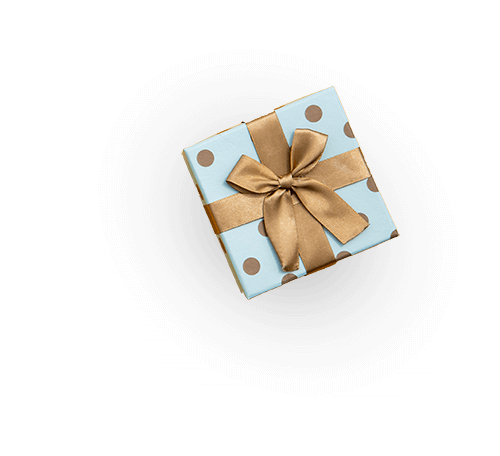 Is it interesting?
Fill out the form below to learn more about the contest
Winner goes to London
happy Grand Prix owners will get the opportunity to perform on a live stage in the capital of England
The winner will visit a master class of one of the jury members. He will ask some questions and learn the secrets of success.

You get a unique chance to visit a city that you just read about on the Internet. Do you want to see amazing London in real life?
Grand Prix is worth fighting for. This is the best reward you could ever dream of. Let's go to get it!

Protection
diplom has a unique number and information about its owner. The date of receipt and the occupied place are stored in the database and assigned only to the 1st owner

Golden Time diplomas are made on a wooden base 23 mm thick.

Once having received such a diploma, you will never want to part with it.
Value of diploma

the jury evaluates the talent of the participants, and not the presence at the festival in the hall. Therefore, we do not indicate the form of participation on diplomas - offline or online. 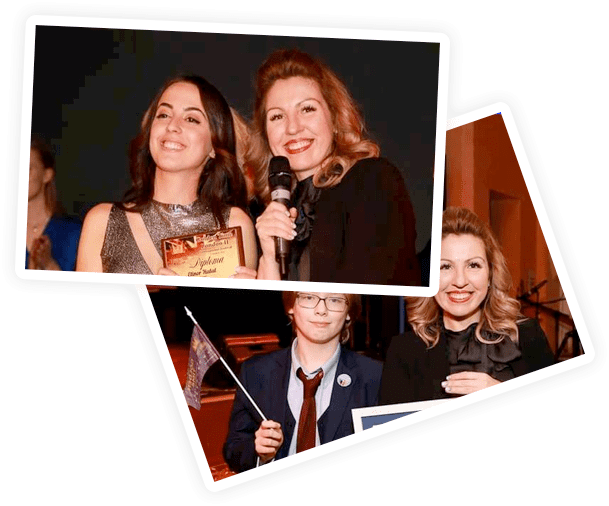 Golden Time is an investment in the future
participants receive awards and ratings that can inspire new achievements
The winner is determined by the viewer
If you have the more views, likes and reposts on your contest videos on social networks, you will get the more chances to win and get a prize!

All is fair! Cheat codes no longer work, and we make sure that no one cheats :)

This competition is held separately from the main one and does not affect the final assessment of the jury. 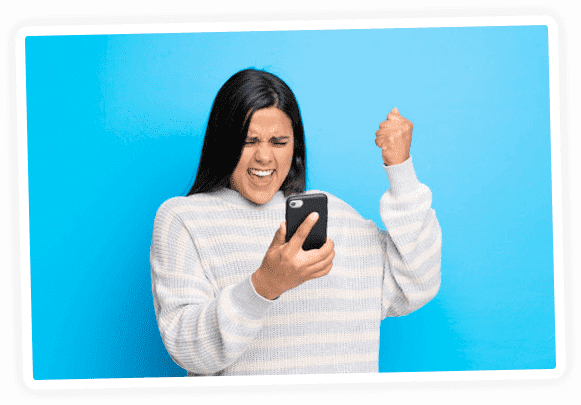 MIHAIL GREBENSHCHIKOV / Russia
- Singer and actor, television and radio host, also composer and music producer, DJ. He opened his own production center in March 2007, which provided assistance to young artists. He created a promotional group Superdjs.

He was a member of the football team of pop stars Starko. He was the TV-host of the 5-song TV program on Channel Five and Channel 5 and the annual RU Net Internet Award. Also he is musical creative producer of the Pop Art Workshop for Children and Youth by A. Pugacheva.

Alexander Balbus / Chicago
He is composer, producer, musician, singer, author of many songs that are sung by stars of different sizes and in different countries, read more details at the official website - www.balbus.me

He is a member of the American Academy of The Recording Academy of Grammy since 2016,
- Member of AES (Audio Engineering Society),
- Author of BMI and ASCAP
- General Producer of URC Radio (Chicago) - www.urcradio.com
- Co-Founder of the promotion company EVENT UA (eventua.us) in Chicago
- Co-Founder BeatBe Creative Lab (betake.com) in Chicago

Just imagine that they will evaluate you or your pupil.

What quality videos are suitable?
Many of our participants send us videos from the concerts at which they performed, others send one video to all Golden Time contests. It's important that our jury evaluates the quality of performance of each participant in its nomination, and not the quality of the video. But for vocalists it is important that there is no backing vocals and plus voice.
What is the level of participants?
The level of participants is completely different, but it is more than average so you will be someone to compete with. And where there is competition there is growth. So make a decision now, because places are limited and you can miss your chance. And also, the sooner you start participating, the more likely you are to win the "People's Choice Award". You will have more time than others!
Can I shoot a good video at first, and then participate?
Of course! But we want to tell the story that happened to the participant in one of the contests: Maria, a participant in the last festival, wanted to participate, but she didn't have a suitable video. She said she would participate when the video for the festival was ready. We proposed to use those videos that are already there, possibly even shot on the phone. But Maria wanted to present the jury with high-quality video. As a result, it took a lot of time, and by the end of the acceptance of applications she did not shoted video yet. We again proposed her the first option. All the same, the jury does not evaluate the quality of the video, but only the talent and skill of the contestant himself. She agreed on the last day of accepting applications. And she took Crand Prix in her nomination! This case was confirmed by the fact that it is important not to make a high-quality video, but the performance itself.

Therefore, it makes no sense to specially prepare the video. You can safely provide those videos that are already in your archive!

There is behind all this
Inesa Bila
She is the author of social projects. Organizer of charity and commercial events for children since 2000
Producer

Make yourself known!
There are new opportunities and new ways to realize talent. You will be seen not only by the jury, but also our partner art agencies and producers.

Take a chance, try, show yourself!
For everyone who is our site for the first time, we have prepared a pleasant bonus :)
Получить положения 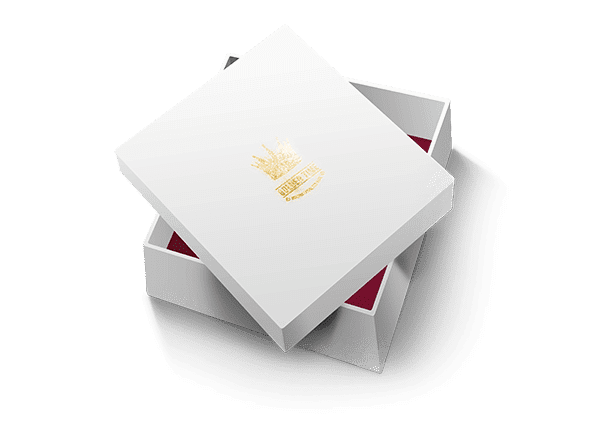